In a few months time I'll be heading off to BOYL again. And as part of that there have been quite a few games that have been planned, one of which is a RoC Renegade fracas. For said game we have all been tasked with making an objective marker. It could be anything, just as long as it was something that a Chaos patron or God might want to confiscate/desecrate.

The idea that I came up with was to have an RTB-01 marine, skewered above the ground with a pool of his own blood gathering underneath him.....oh, and an Tzeentch sorcerers skull resting in amongst it, soaking up all the goodness.

So this is what I made: 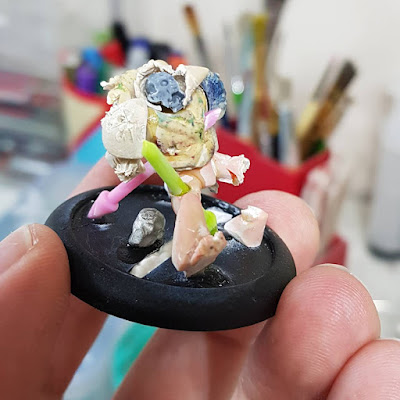 It was fairly straight forward to make, just found the worst bits of my marine collection and started carving them up to add severe battle damage. The exposed face was fun to make, hollowed out a helmet with a grinding bit and then placed an undead head inside it. The stakes were cut down cake toppers. The sorcerers head was something that I'd removed from one of my minis years ago, but had never found a use for. Here is the Chaos Champion I took him from if your interested: 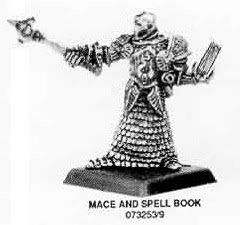 Then came the paint, basing and blood pool. 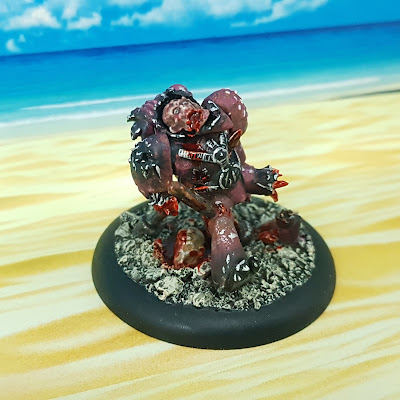 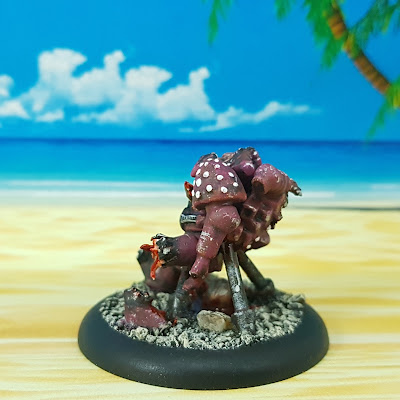 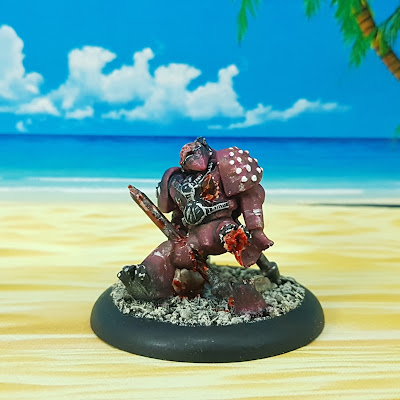 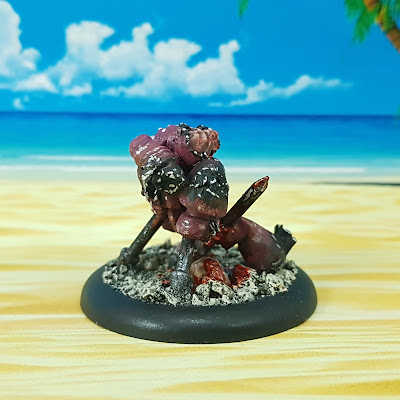 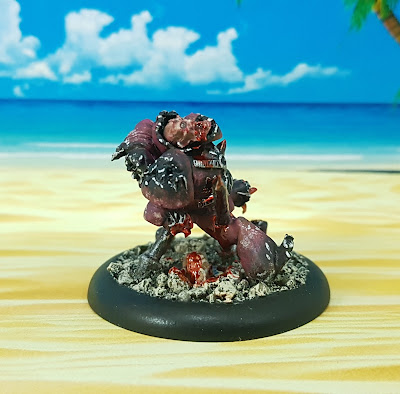 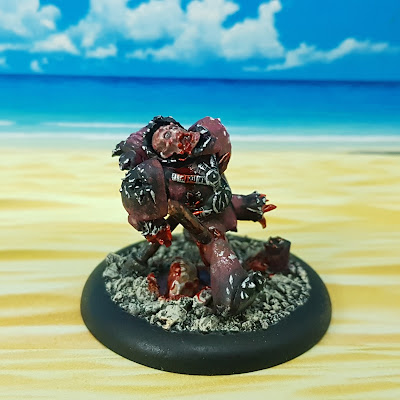 So, that's one mini project for BOYL down, the first of many to come. Hope you like him....what's left of him anyway :P
Posted by Mr Papafakis at 03:57