Decided to make a few RT civilian cars out of 1:43 scale toys. I found a few cheap from a local guy and set about converting them for tabletop use. Read along if this is your sort of thing.

I decided that I was getting a little bored with my beach backdrop so I had a think about it and came up with another one. Not sure if it's got the same impact as the beach one, and I think it might be a little too dark, but it's a changer nonetheless, what do you guys think? 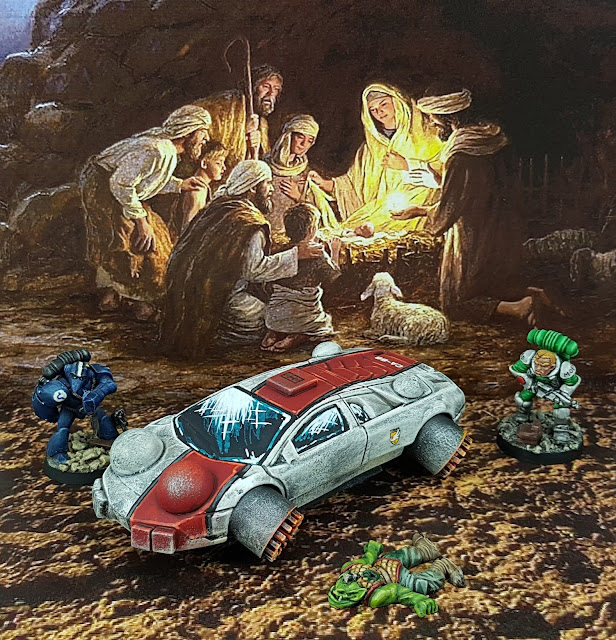 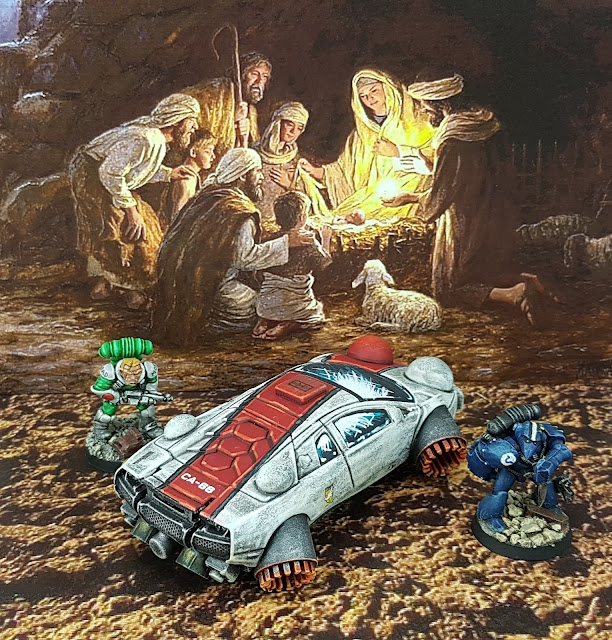 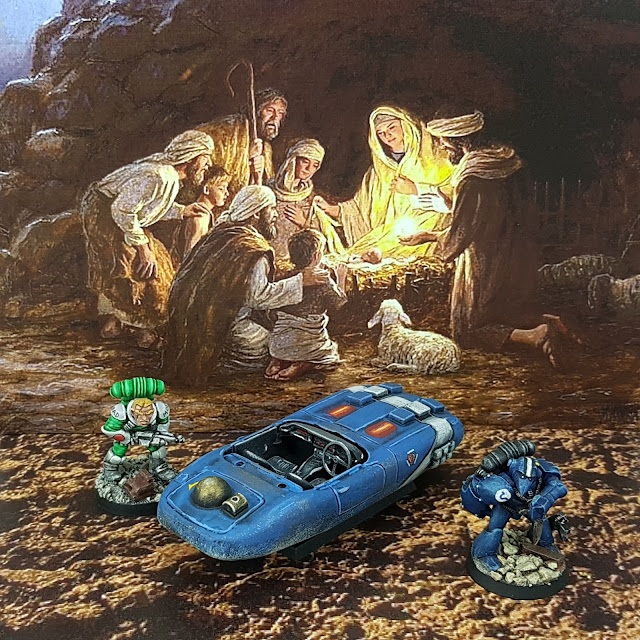 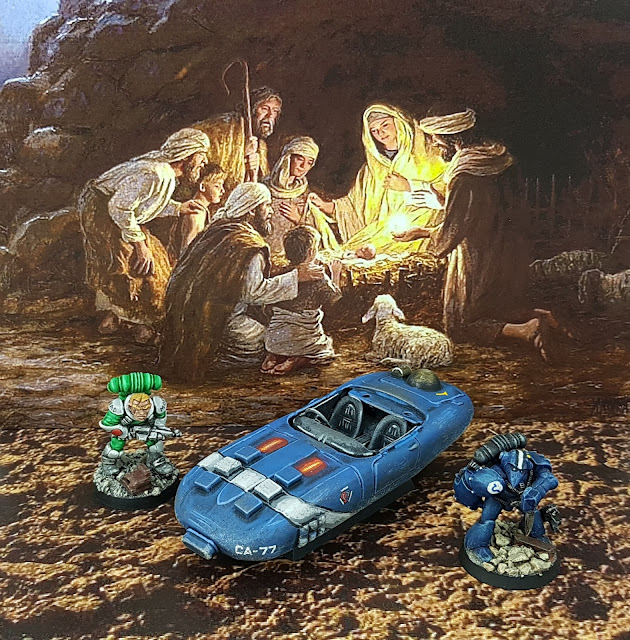 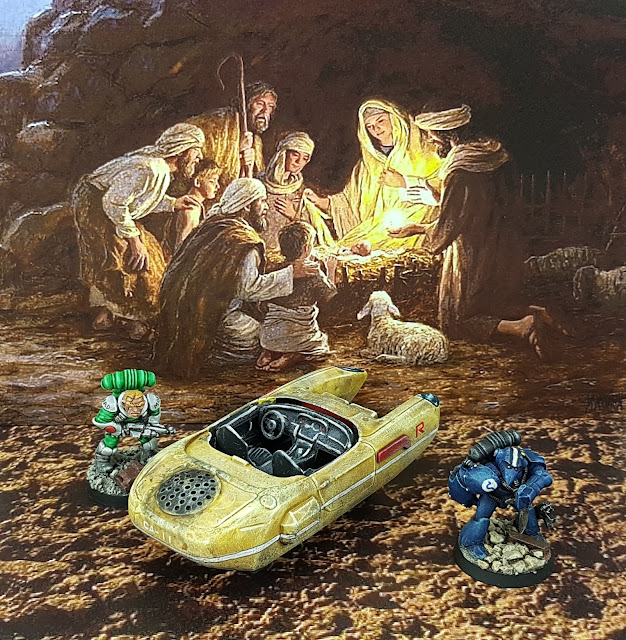 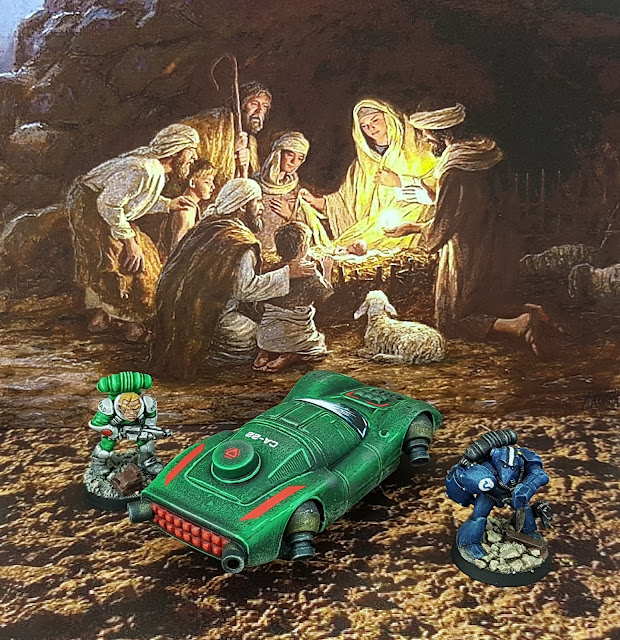 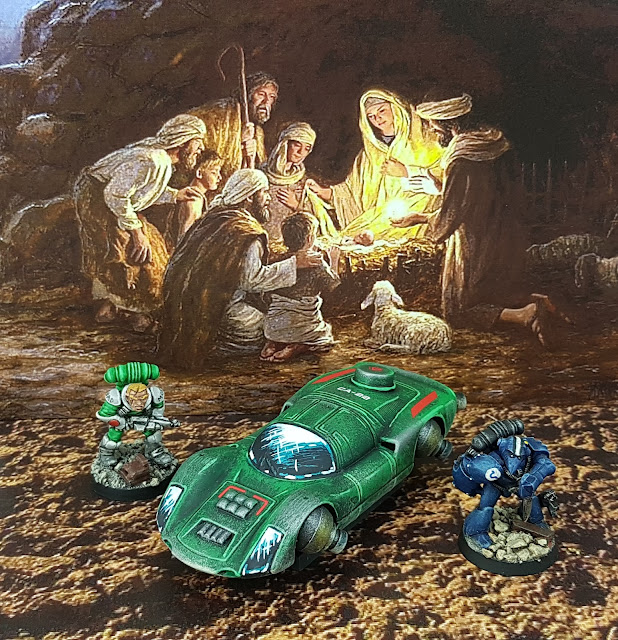 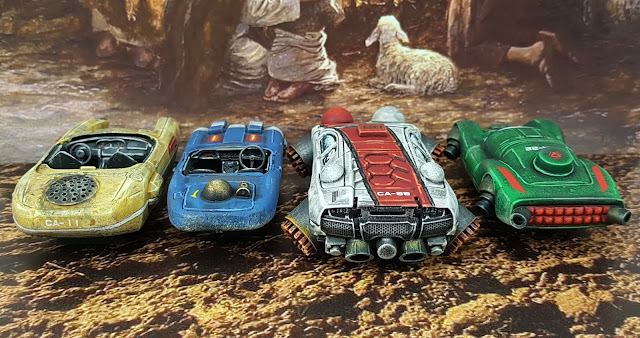 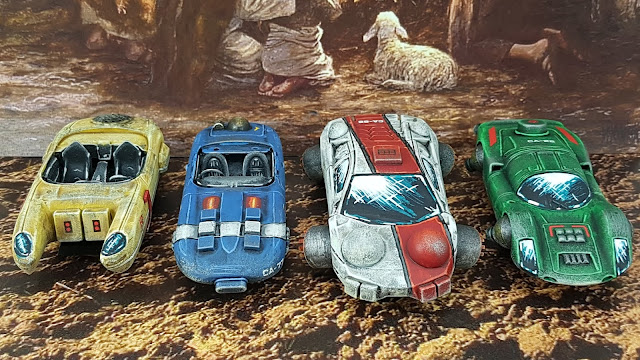 I actually used these as a bit of a test for a windscreen effect. I wanted something a bit cartoony and easy to replicate. Stumbled across an old tutorial online and copied it. I'm pretty happy with the results and I'll be using it on my spaceship.....when I eventually get off my arse and finish it that is.

Forgot to mention that I mounted them on horsey bases.


Anyway, that's it for now guys.